Home | The Meaning of Memorial Day 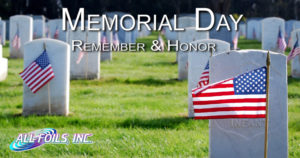 Since the earliest ceremonies in small American towns following the Civil War, we have gathered on Memorial Day to honor and remember those who made the ultimate sacrifice in service to our nation. As in those early days of laying wreaths and placing flags, our national day of remembrance is often felt most deeply among the families and communities who have personally lost friends and loved ones.

This national holiday may also be the unofficial start of the summer season, but all Americans must take a moment to remember the sacrifice of our valiant military service members, first responders and their families. Memorial Day is a day of both celebration and grief, accounting for the honor of our heroes and reflecting on their tragic loss.

Civil War soldiers had been mustered from towns and villages across the land. Like today, the loss of each soldier was a profound tragedy for both family and community.

Today, we honor service members from all of America’s past wars. But there is immediacy in our sorrow; the wounds of war are new again. As we struggle for ways to heal, Abraham Lincoln’s message of almost 150 years ago can still inspire us.

This, then, is the mission of Memorial Day: to reach out in support of all the soldiers and their families who have sacrificed so much for us.

Throughout America’s history, hundreds of thousands of our fellow citizens have died bravely serving our country. The number of battle deaths speak to the sacrifices our soldiers and their families have made.

Fatalities from U.S. Wars and Conflicts 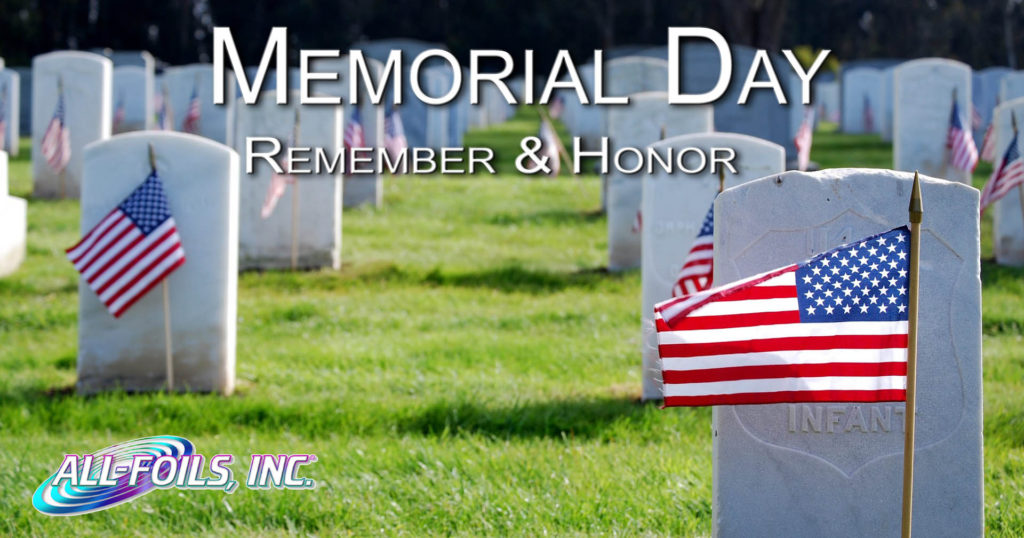