Home | Here are some interesting facts you may or may not already know about the 4th of July.

Home | Latest News | Here are some interesting facts you may or may not already know about the 4th of July.

Here are some interesting facts you may or may not already know about the 4th of July. 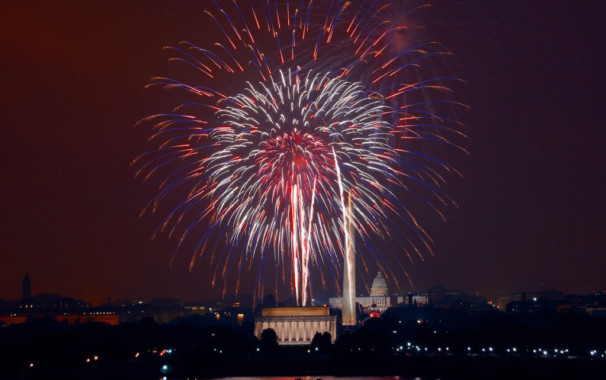 Here are some little-known facts about 4th of July.

• Initially adopted by Congress on July 2, 1776, the revised version of the Declaration of Independence was not adopted until two days later.

• The average age of the Signers of the Declaration of Independence was 45. Benjamin Franklin was the oldest at age 70, and Edward Rutledge was the youngest at age 26.

• The “Star Spangled Banner” was written by Francis Scott Key during the War of 1812 and not decreed the official national anthem of the United States until 1931.

• John Adams and Thomas Jefferson are responsible for the bald eagle as the national bird; Benjamin Franklin wanted it to be the turkey.

• Three U.S. Presidents, John Adams, Thomas Jefferson and James Monroe, died on July 4th; Adams and Jefferson died within hours of each other in 1826 while Monroe died in 1831.

• Americans consume about 155 million hot dogs on Independence Day alone; it is the biggest hot dog holiday of the year.

• The American Pyrotechnics Association (APA) estimates that more than 14,000 professional firework displays light up the skies in the United States each 4th of July.

Have a fun and safe 4th of July! 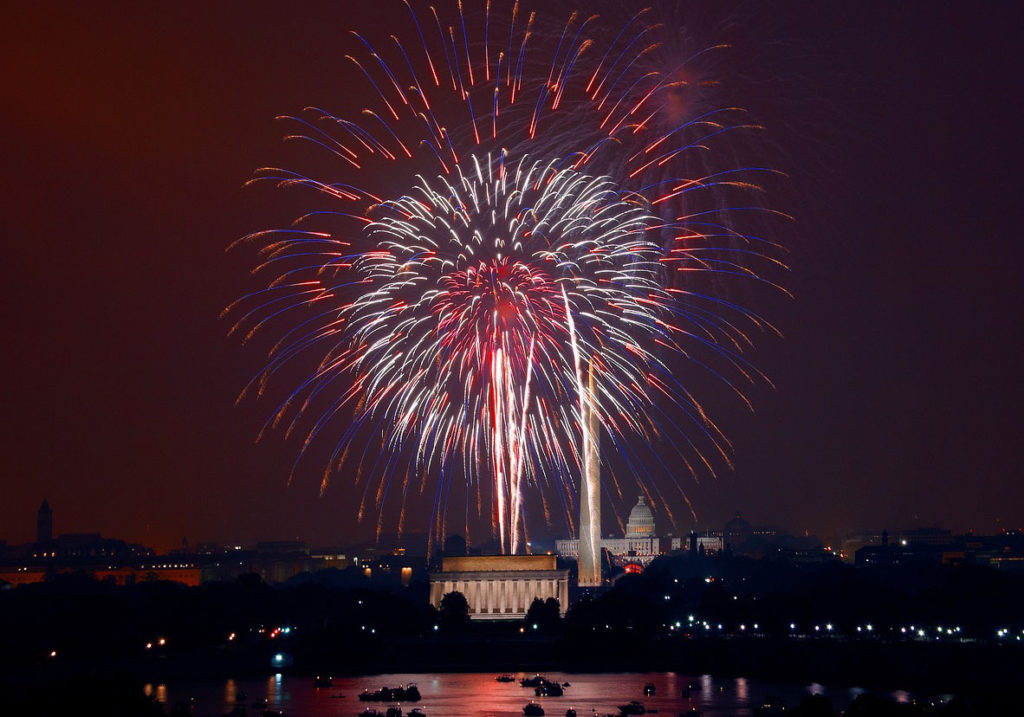