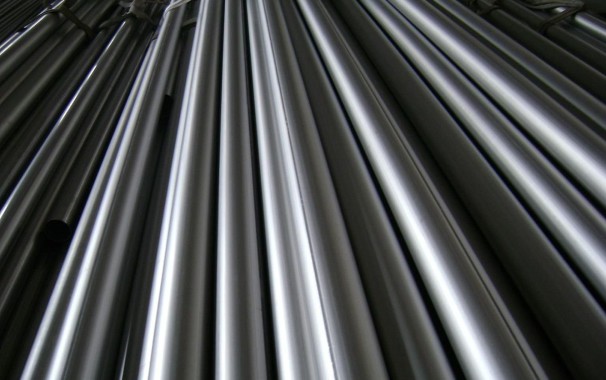 Stainless steel scrap processor buying prices continued to strengthen this week alongside a continuing nickel rally on the London Metal Exchange and tightness in available material, market participants said. Dealer and processor sources both noted an increase in the 300 grades due to the LME’s current rally and reported tightness in material available in market… read more →

Titanium spot market demand appears on track to remain flat through year-end as mills, consumers and distributors drive to pare inventory. “It is not getting any better,” one distribution executive said. “The Mills want to push out material, but the customer don’t want to take it.” “This is a very transactional market now,” one buyer.. read more →

Physical copper premiums could rise as much as 30% in 2014 as Chinese financing demand increase, according to a senior analyst at Barclays Capital Plc. China has surprised with the strength of its recent demand, driven by renewed import financing, Nicholas Snowdon said during an American Copper Council meeting this week in Miami. He added.. read more →

Stainless steel prices rose slightly alongside March surcharges, although many buyers are holding off in anticipation of lower tags in April, market participants said. The price increases were largely in line with higher March surcharges from the major products, market participants said. Business has improved slightly since the start of the year, but still hasn’t.. read more →

Goldman Sachs Group Inc. has pared back the bullish copper forecast it issued last year, saying the tightness originally expected to develop in the second half of 2011 is unlikely to materialize for another year. Spot copper on the LME crossed the $10,000 per tonne mark in early February and hit a record high of.. read more →